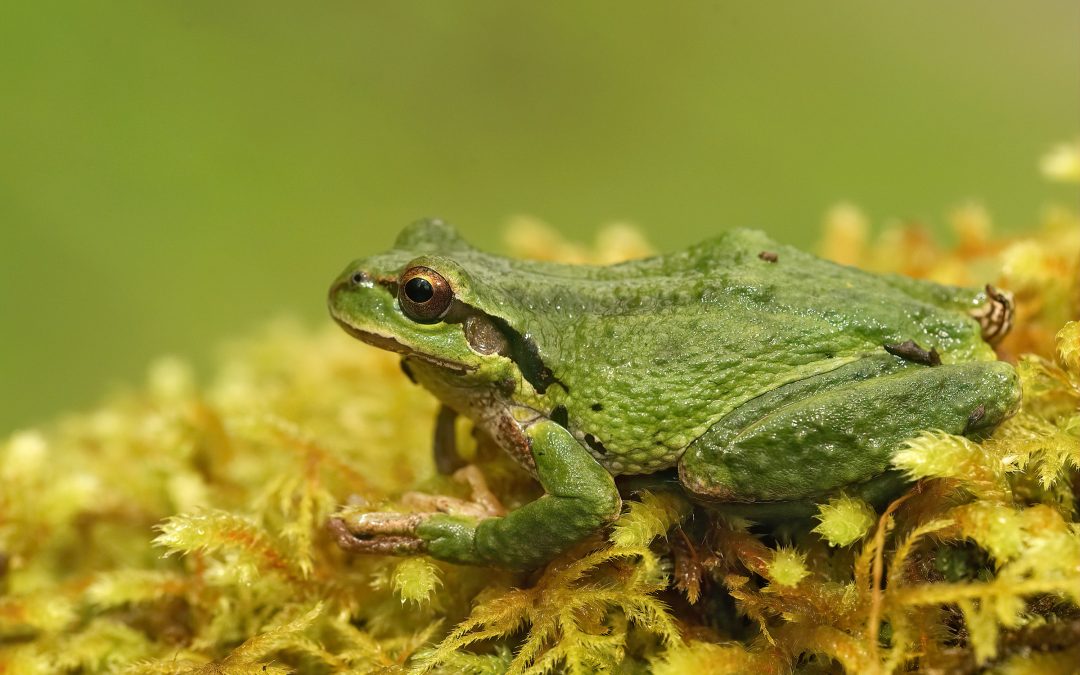 The Pacific Treefrog’s teachings are admired by many Tribes and other communities in the Pacific Northwest. Their song is a nostalgic wildlife sound for many living here. Their chorus is also a hint that Spring may be coming soon, which is possibly why the month of February is named after it in the Snoqualmie Tribe’s language, Lushootseed.

The sound of an army of frogs reveals more than just their numbers, and also reveals to us the status of their habitat, which is suggested in the following quote by the non-profit organization National Parks Traveler.

“Scientists consider the Pacific Treefrog to be a keystone species as well as an indicator species. It is a keystone species because of the vital role it plays in the food webs through which matter and energy flow. It is an indicator species because its presence, population trends, or absence tells us a lot about the health of the ecosystems it inhabits. The Pacific Treefrog is particularly vulnerable to acid rain and water-borne pollution, especially from agricultural and urban runoff. Although the treefrog isn’t considered threatened or endangered at present, its long term survival remains a matter of concern.”

To learn more about this little Frog and its massive Pond follow the links below.

Symbols are often adopted after a concerted effort by citizens to have a significant item recognized for its importance to the state. To that end, citizens, organizations or school children often research a particular symbol and make a request for a bill. They track the bill through the Legislative process, often providing further information about their request to the Legislature. If approved by the Legislature, the bill is enacted and there is a new state symbol. 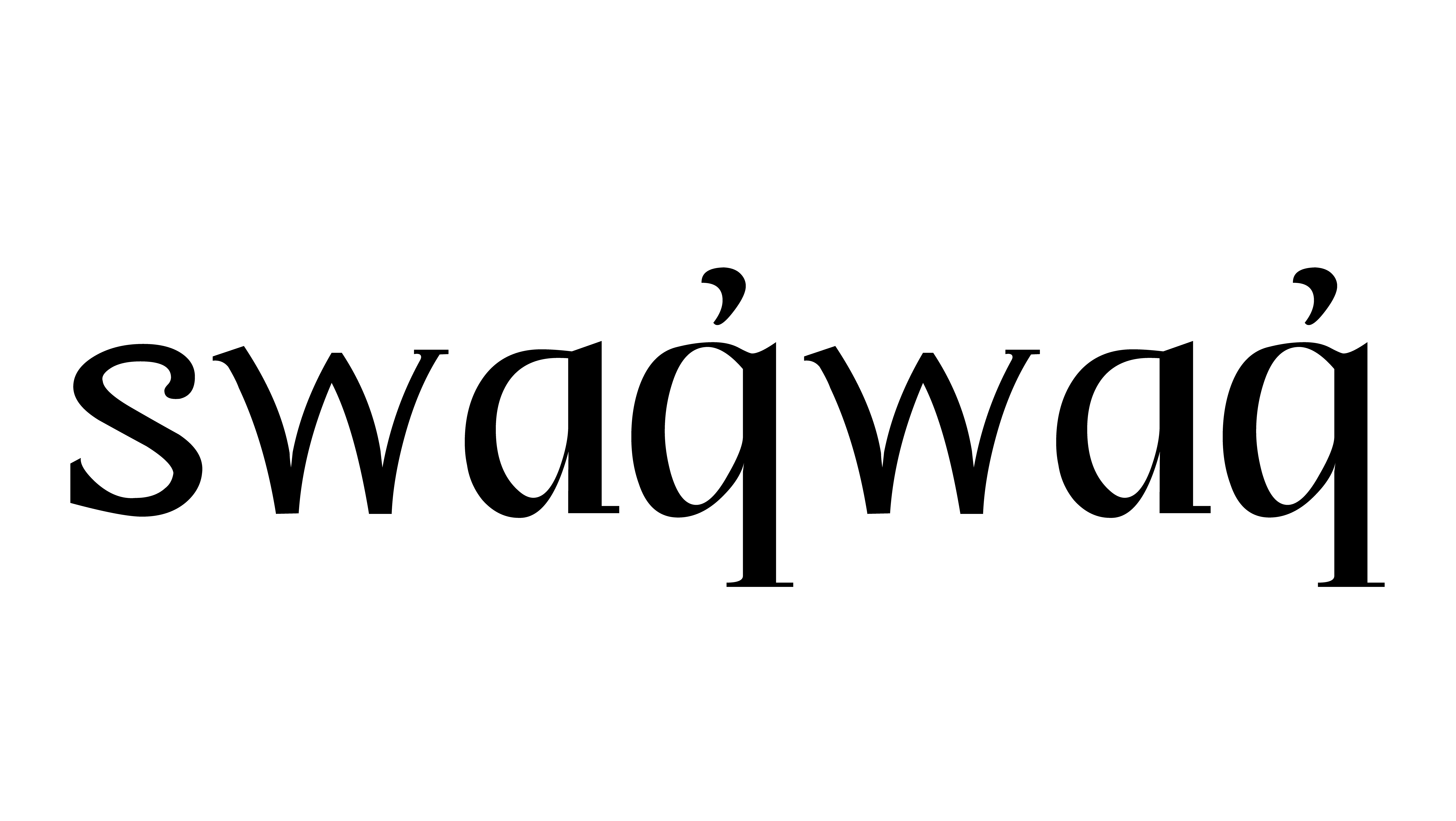 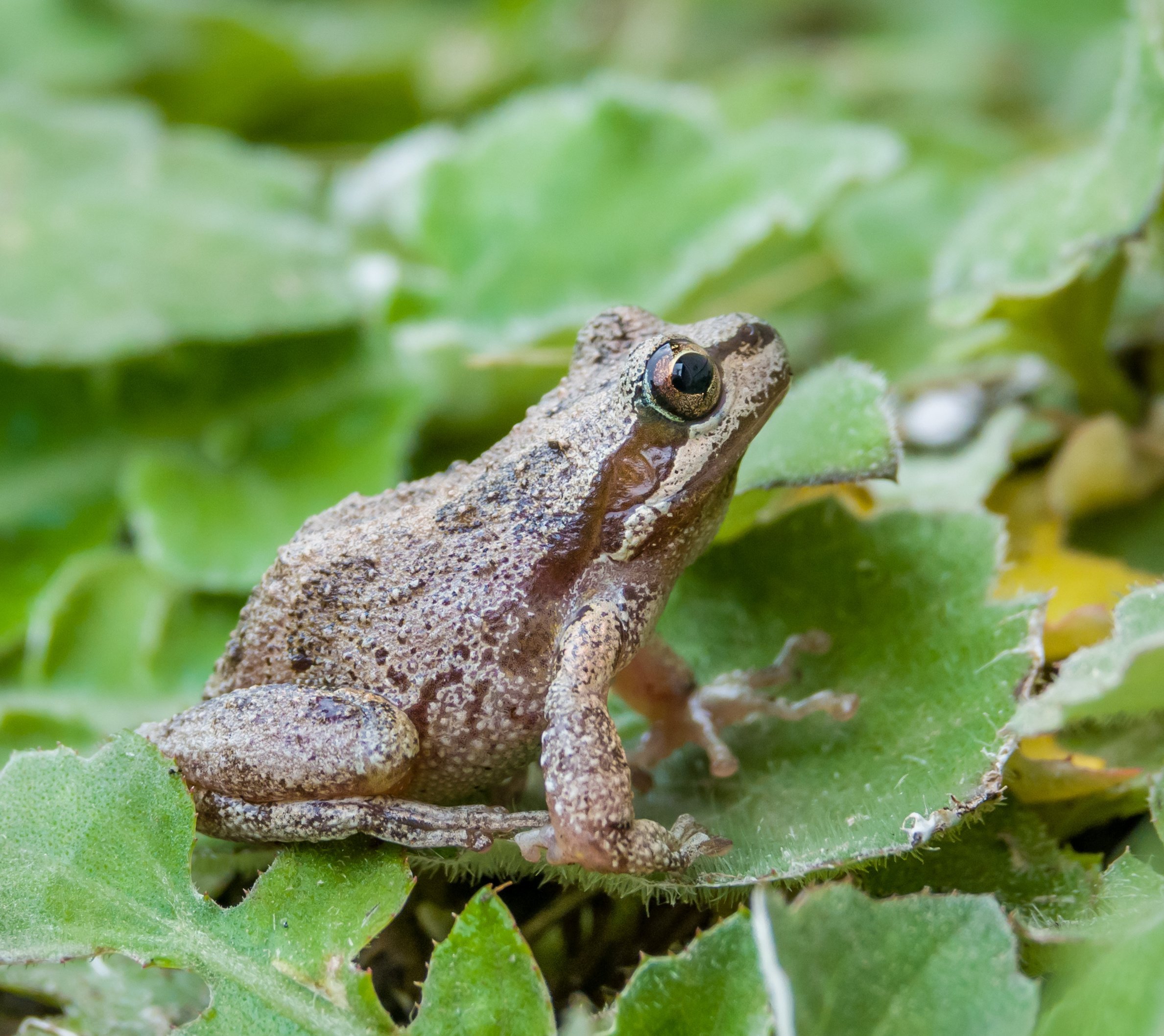 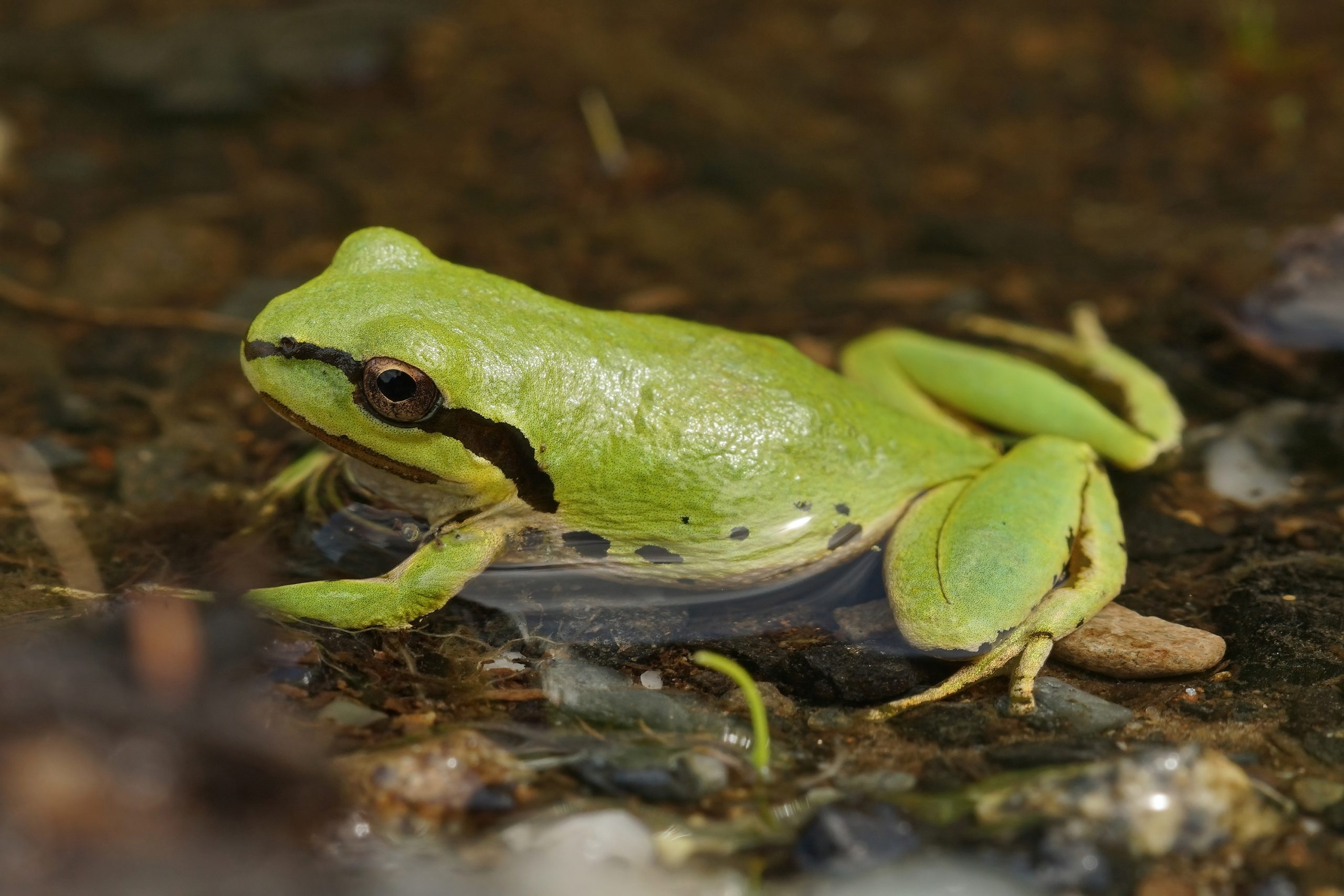